Skip to content
What we do
Our Indian Ocean focussed research programme is advancing the understanding of Marine Protected Areas - so they can be better managed to provide the maximum amount of protection. Our highly collaborative and interdisciplinary projects are led by some of the world's leading marine scientists who are pushing the boundaries of their fields. 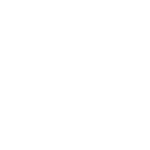 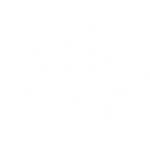 91%
of species in the ocean are yet to be discovered 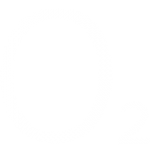 70%
of the oxygen we breathe is made in the ocean
OUR RESEARCH
The Indian ocean is one of the Earth's most exploited oceans. A large Marine Protected Area located in the middle of the Indian ocean provides an incredible opportunity to create an ocean observatory - a place where scientists can investigate complex marine ecosystems in the absence of direct human influence.
All research areas 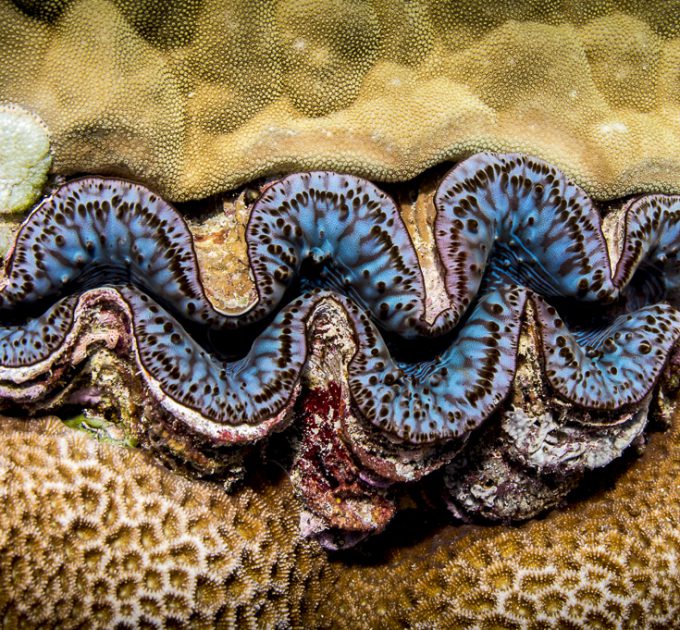 Coral Reef Resilience
The impact of climate change has been acutely felt on coral reefs across the Indian Ocean, including areas previously shown to be some of the healthiest coral reefs in the region.
Discover more
Sentinel Species Research
Our work is building a detailed picture of how important and mobile species such as turtles, seabirds, sharks and rays travel across the Indian Ocean
Discover more 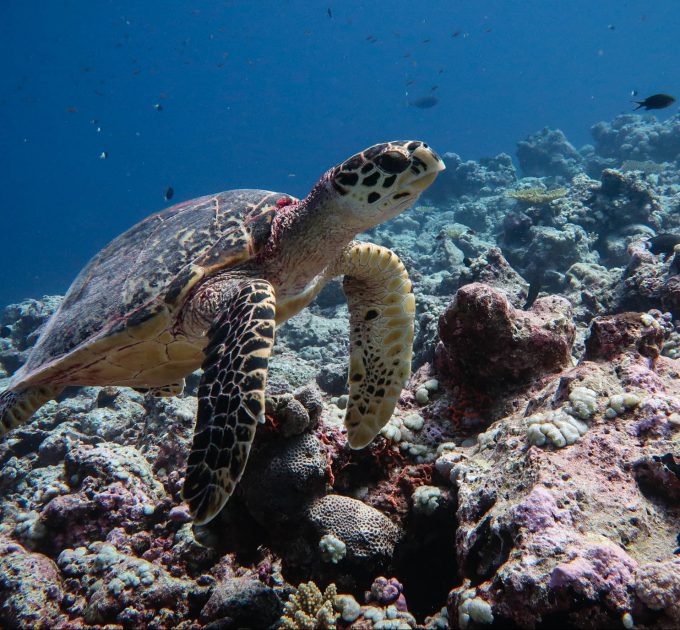 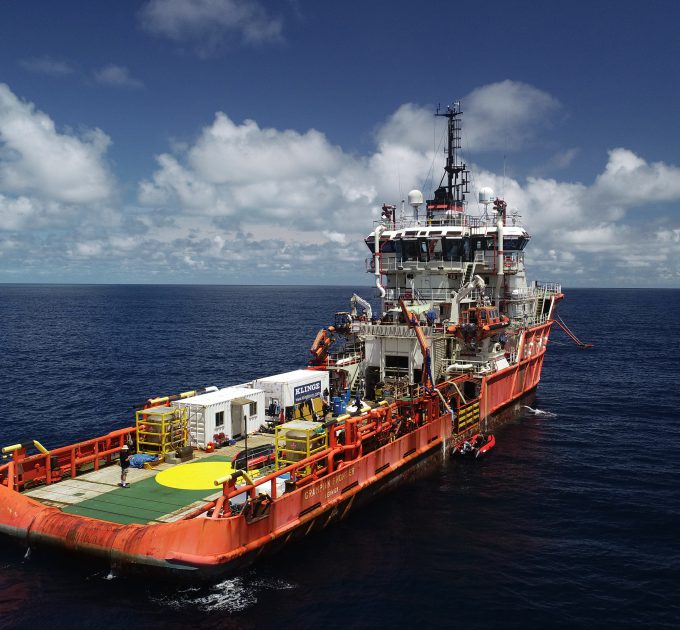