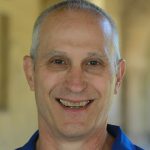 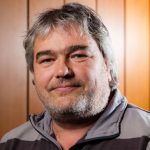 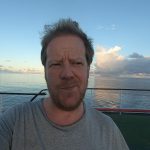 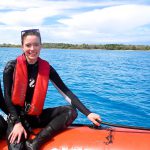 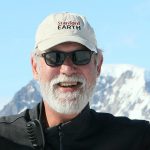 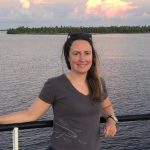 Coral reefs in the Indian Ocean are under severe pressure from human activities such as unsustainable fishing, pollution and climate change-induced threats.

Our project aims to identify hotspots of reef biodiversity and productivity, and networks of connectivity on the reefs as well as understanding the drivers underpinning such patterns.

In 2015 the third major bleaching event struck corals reefs globally. According to previous records this was the longest, most widespread and damaging event ever to occur. Unfortunately, both in 2015 and 2016 the Marine Protected Area (MPA) surrounding the Chagos Archipelago was not spared and suffered from back-to-back abnormally high temperatures resulting in severe bleaching and subsequent coral mortality across the whole archipelago.

The Chagos Archipelago’s coral reefs are already showing signs of recovery as juvenile corals appear on the bare skeletons of dead colonies, which are believed to be driven by a high connectivity between atolls. To fully understand these patterns of recovery, we are investigating the population structure of corals across the Chagos Archipelago using genomic techniques. Moreover, we are interested in studying hydrodynamics and temperature regimes surround the archipelago’s reefs in order to better understand the drivers of larval dispersal, population structure and coral reef resilience.

In this region, there is an important proportion of developing countries that directly depend on coral reefs for their citizens’ livelihoods, food security and coastal protection. Yet, the coral reefs of the Indian Ocean are understudied when compared to other regions. 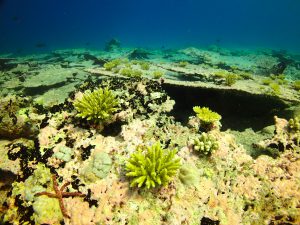 20%
of corals worldwide are bleached 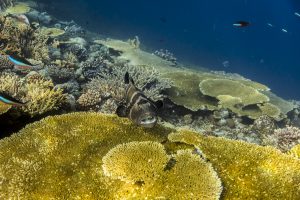 25%
of all marine life lives in coral reefs 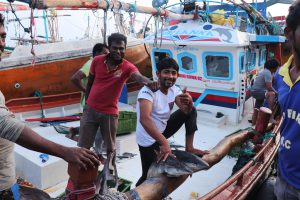 Exceptional Biodiversity of the Cryptofaunal Decapods in the Chagos Archipelago, central Indian Ocean